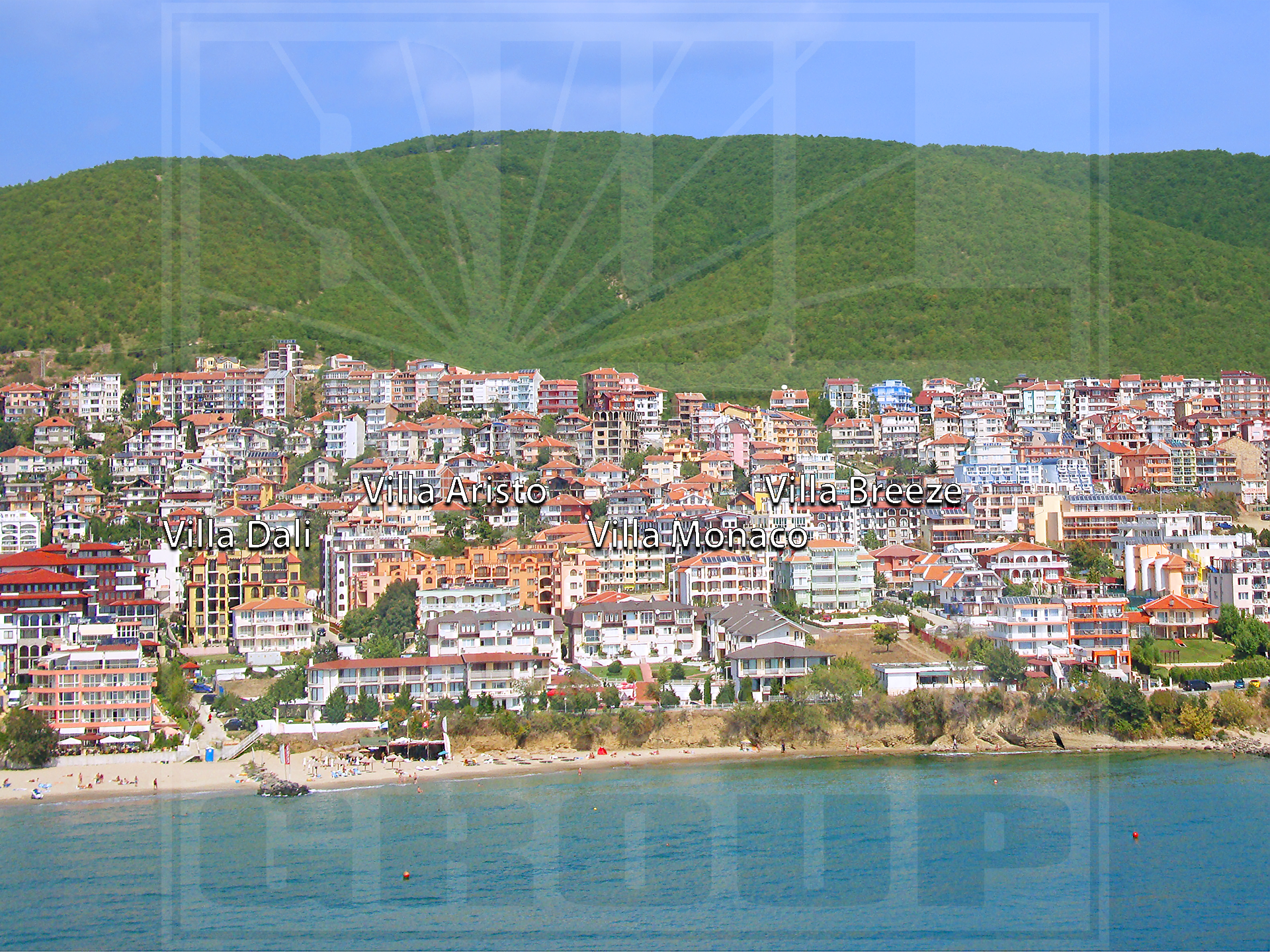 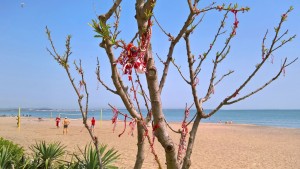 Grandma March Day (or simply Baba Marta, Bulgarian: Баба Марта) is a holiday celebrated in Bulgaria, on the first of March. Martenitsas - usually in the form of a wrist band or small yarn dolls or tassels, created by combining red and white colored threads - are worn on that day and through March, until a stork or a blossoming tree is seen, symbolizing the coming of spring, warmer weather and well being. Once the stork or blooming tree appears, the Martenitsa is taken off and hung on a tree. It is common in the spring to see trees festooned in Martenitsas. Older Bulgarians call it Birch Month, because it is around this time when birch trees start growing leaves and giving sap. There's much folklore about Grandma March Day and the character of Baba Marta herself.[1] The greeting exchanged on this day is Chestita Baba Marta (Честита Баба Марта – Happy Baba Marta, often shortened to ЧБМ on greetings cards).

There are various theories and suggestions (even several legends, involving real historical figures) about the symbolism of these two particular colors - red & white, from which Martenitsa are made. An obvious explanation and perhaps a common belief people share, is that "red" stands for "life/birth" and "white" denotes "anew/on clear grounds". Combined together, they mean "newborn", "rebirth", "a new beginning"; a celebration of Life and Survival. Another popular explanation is that white stands for wisdom and red for good health, which means that anyone giving you a Martenitsa is wishing you both throughout the new year.

In March, these amulets, worn around one's wrists and on their attire, can be seen almost everywhere in Bulgaria and in the neighboring regions. Being a purely pagan ritual by origin, Baba Marta Day is one of the oldest, still existing traditions in Christian Europe.

/from Wikipedia, the free encyclopedia/